Well done to our P5s who won the Ayr Tournament on Sunday. 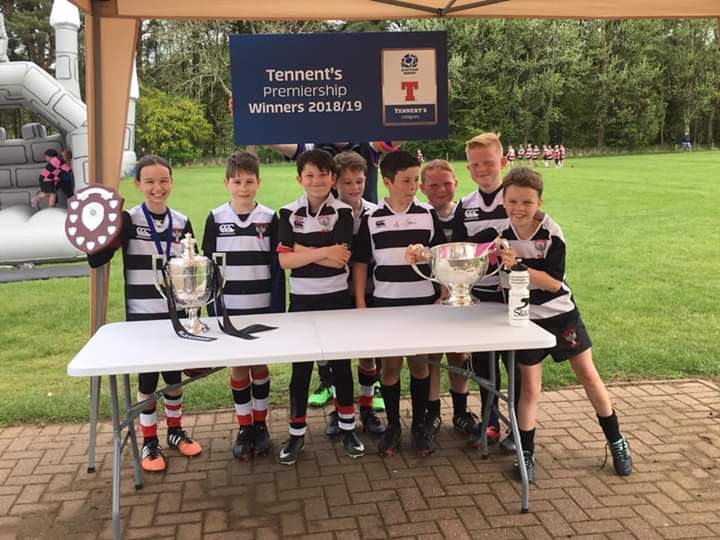 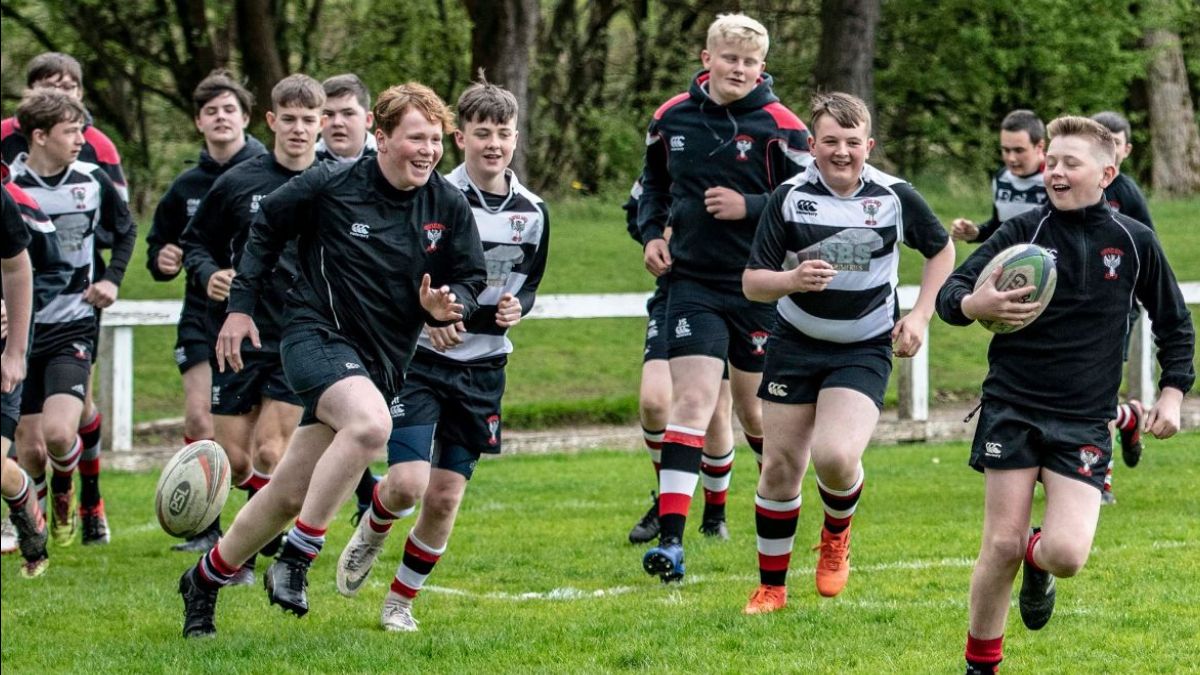 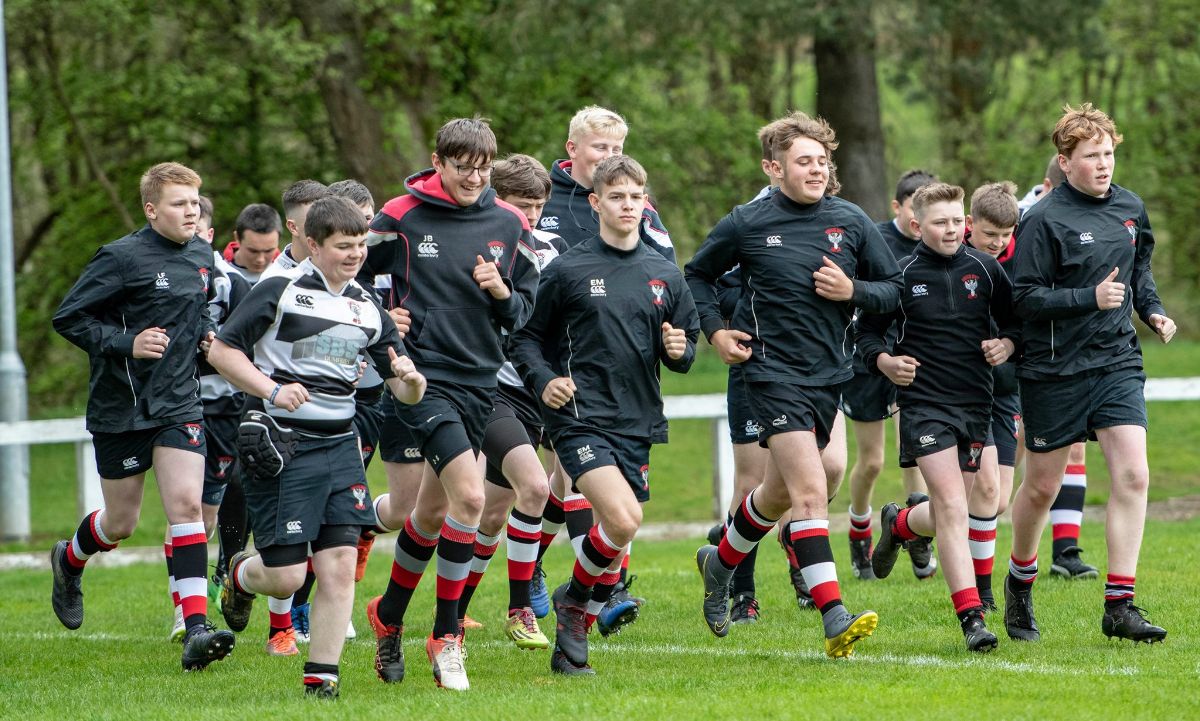 Great day at Ayr rugby mini tournament. P4s had 4 wins, one draw and one loss. Every one of them getting stuck in as a team with good attacking play and great defence. They didn’t win the tournament but they did get their photo taken with the Calcutta Cup. 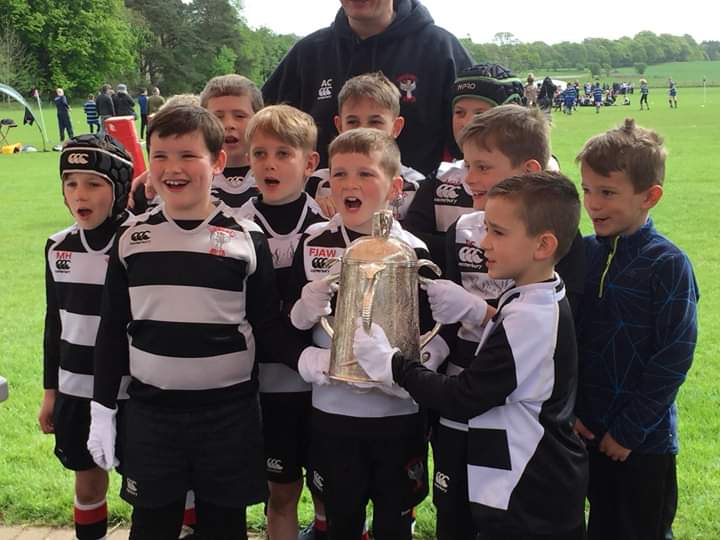 Our U13 squad continued their unbeaten run this season by winning the Dalziel FestivaL
WELL DONE BOYS! 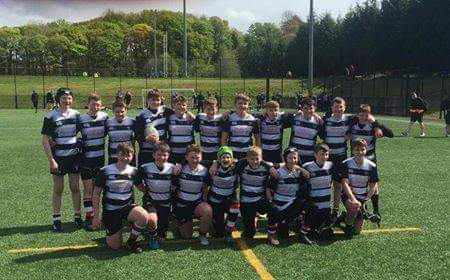